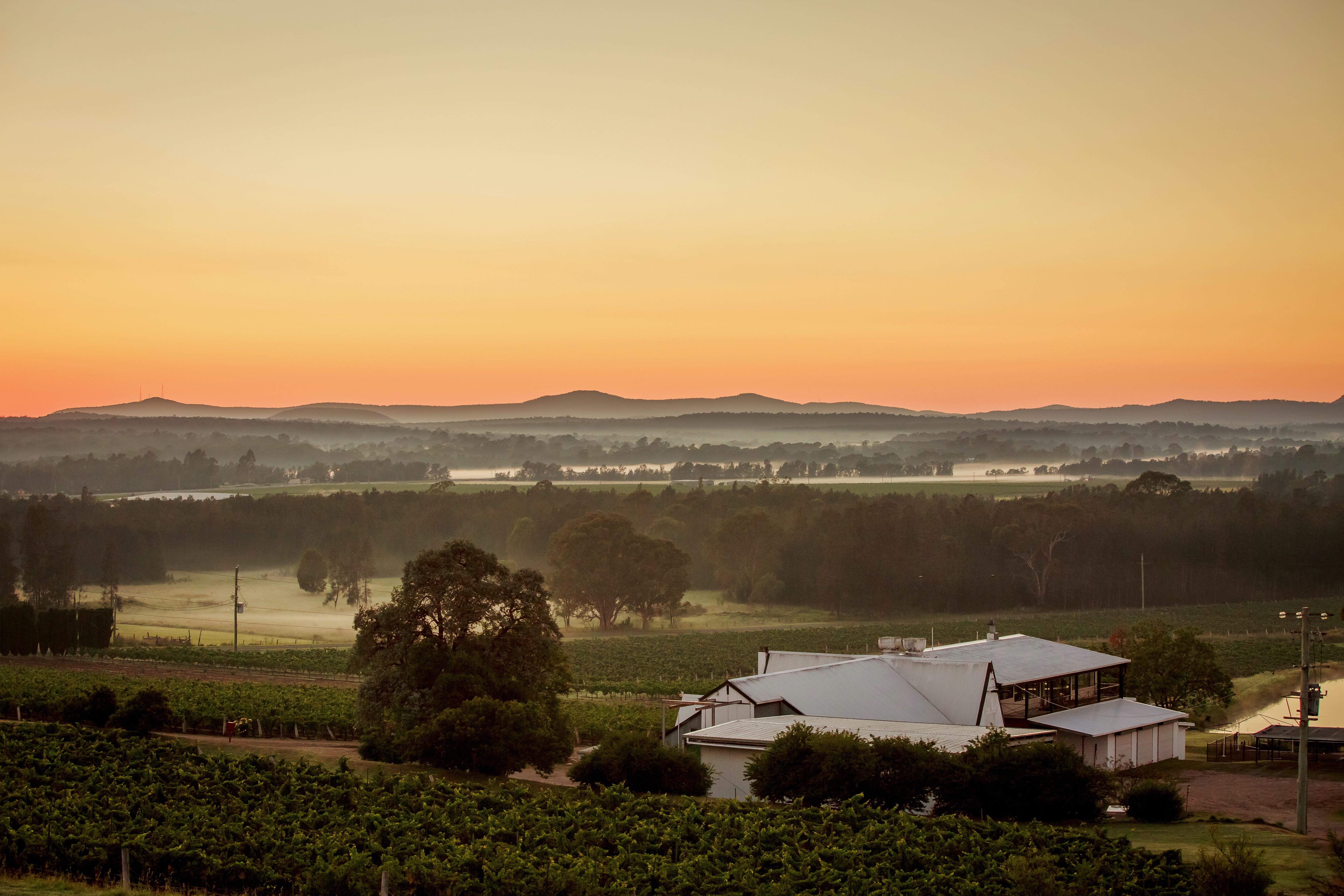 A growing number of vignerons and winemakers are breaking from the traditions of the past and planting emerging varieties, ultimately redefining Australian wine as we know it.3

So what is an emerging variety?  Unlike emerging technology that sprung from the minds of geniuses, or emerging markets that grew to dominance in the global economy, emerging grape varieties have always existed, they’ve just grown in alternative regions to those we recognise today.  A spot of history, geography and perspective helps to contextualise Australia’s place in the puzzle.

The first traces of wine date back to Georgia in 6000 BC, Lebanon and Armenia in 4000 BC and Egypt and Iran around 3000 BC.  The famous sites and slopes of Europe didn't enter the picture until a millennium later, when the Phoenician and Egyptian traders introduced viticulture to Greece.  Another thousand years later the Greeks ventured to Italy.  It is not until 800 BC when the Phoenicians brought viticulture to Spain, Portugal and world-famous France, making Europe the New World back in the BC era.

Pinot noir might be the king of Burgundy today; but once upon a time he was just a humble migrant fairing from the boot of Italy.   Just like pinot, many vines today grow in regions outside their pre-European origins.  Years of hard work and subsequent success resulted in the European New World becoming the masters of the trade.  Today their ideology purveys throughout the world and they reign supreme as the Old World maestros in the eyes of the 21st century drinker.

Cue the New World…in the early 1800s James Busby brought over some of Australia’s first vine cuttings.  The humble migrant, pinot noir, was on the move again.  Pinot and pals; chardonnay, riesling, shiraz and cabernet swapped the fertile French valleys for the big Red Rock.  Far from home, the traditionally European grapes found themselves in foreign lands and began their life again as an Antipodean alternative.  Years later, hard work and subsequent successes have established pinot, chardonnay and their comrades as Australian.

Today, Australia finds its viticulture vulnerable to the threats and consequences of climate change. With summers getting hotter, rainfall less reliable and seasons less predictable some winemakers are planting alternative European varieties that are more appropriate than their traditionally Australian counterparts.  At the vineyard level it is a smart move to increase adaptability as temperatures soar and reduce the risk of harvest spoil.  But what characteristics are they looking for in new varieties?  One key factor in hot vintages is how early or late the grape ripens.  Winemakers need grapes that can ripen early enough to be picked before temperatures rise or grapes that can ripen slow enough to outlast the heat.  As droughts become more probable and storms less predictable the thickness of a grape’s skin becomes critical too. Thin skins easily split in a downpour and dry out in the heat, whilst pale skins can burn easily in the sun.  Acidity is the backbone of a wine and acid levels plummet in excessive heat, leaving grapes that make blobby wines with no structure or ageing potential. Therefore grape varieties with naturally high acid retention are growing in popularity thanks to their reliability.

Regionality put Old World wines on the map.  Big brand and stylised wines put Australian winemaking on the map, and our labelling methods, which prioritise variety over region supports this. But the pressures of climate change are forcing us to redefine and prioritise our regional expression.  The soil, climate and geography of a region – known as the terroir – are the key characteristics that unlock a wine’s individuality.  They’re the only characteristics that can’t be replicated and thus should be celebrated and protected the world over!  True Australian wine should be grape indiscriminate, and if our wines are to be competitive internationally, Australian wine needs to showcase regional purity.  How else can we sell Pinot Noir to the French and Tempranillo to the Spanish?

There is one fly in the ointment.  Alternative varieties have wild and foreign names that are difficult to pronounce and offer no indication to the consumer of what to expect. Sommelier’s struggle with identifying the best point of reference for a consumer; the grape’s geographical origin, famous producers or a different wine with similar characteristics.  New and alternative varieties are magnifying the mystery of wine.  But, the more we see them, the more we’ll recognise them and the more daring we’ll become.  Sommeliers joke that people on dates used to pride themselves on wine knowledge, now they pride themselves on trying the unknown. It seems the Aussie alternative is percolating the mainstream at home, now we just need to tell the world.

As exciting as it seems; innovating is no easy feat.  The smallest producers are taking the biggest risks.  Winston Churchill once said ‘success is stumbling from failure to failure with no loss of enthusiasm’.  But from crisis comes opportunity.  In the face of a potentially catastrophic climate crisis our innovative viticulturists and pioneering producers are seeking out opportunities with raw enthusiasm.  With a nod to the past and a jump into the unknown they are paving the way for an adventurous future that is equal part alternative, equal part traditional, but above all, Australian.